RBI Baseball 15 and 16 were challenging Engineering projects. The game needed to run smoothly on a wide range of platforms, as the arcade gameplay demanded 60 FPS on console, and the lowest acceptable frame rate on mobile was 30 FPS. 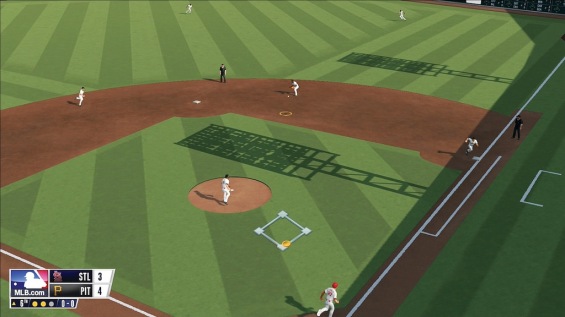